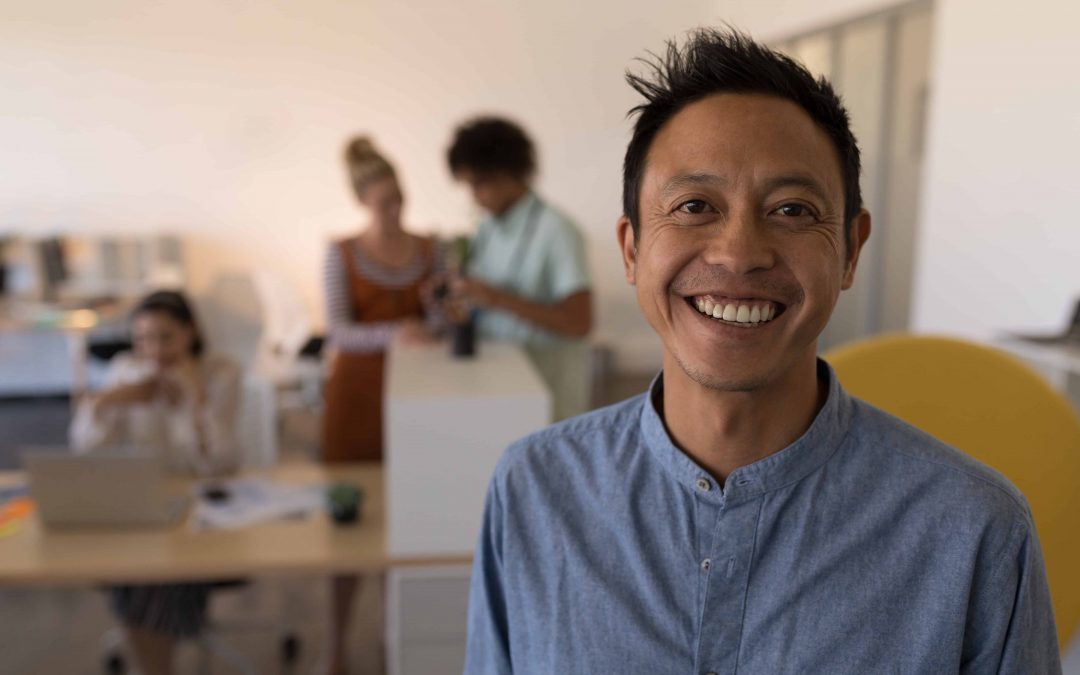 But only 25 years ago, Amazon founder Jeff Bezos was looking to make his very first hire for the company that was then being called Cadabra. He was looking for software developers, fluent in C, C++, and Unix, to help build the systems that would be the backbone of his fledgeling company.

On August 22, 1994, Bezos published this job post on Usenet, an early online bulletin board and discussion network:

The job post has a confident, almost swaggering brevity. No words are wasted — Bezos cuts right to the chase: He is looking for people who will “help pioneer commerce on the Internet.” But it’s the second sentence that is most telling: “You must have experience designing and building large and complex (yet maintainable) systems, and you should be able to do so in about one-third the time that most competent people think possible.”

The sentence — impatient, cocky, almost scornful — demands that developers show up convinced of their own superiority.

Clearly, Amazon’s stunning transformation of the world of retail suggests Bezos both knew what he was doing and found the extraordinary talent he was seeking 25 years ago.

It’s worth taking a few minutes to look at what makes this early job posting work:

It pays to get to the point. On average, candidates will spend 14 seconds deciding whether or not to apply, and shorter posts (300 words or fewer) get 8.4% more applicants than an average post.

GeekWire gave the primal Amazon posting to the team at Textio for an analysis. Textio, an augmented writing platform that evaluates writing for gender bias and other shortcomings, found the post to be “too short” and rated it a 19 out of 100.

But the post actually manages to say a lot in a short space. Admirably, it doesn’t cloud its message with a list of nice-to-have qualifications. It is clear about needing someone who writes code quickly and confidently and communicates clearly.

2. Focus on the things that matter most — comp, qualifications, job details

LinkedIn data points to three things candidates most want to discover in a job post — compensation (61%), qualifications (49%), and job details (49%).

And, in his own terse way, Bezos touches on all three.

Comp? “Your compensation,” the post says, “will include meaningful equity ownership.” Can you say bazillionaire?

Qualifications? “You must have experience designing and building large and complex (yet maintainable) systems” and “have a BS, MS, or PhD in Computer Science or the equivalent.”

Job details? Successful candidates will “help pioneer commerce on the Internet.” If he’d had more details, he wouldn’t have been hiring pioneers. Bezos was also leery of people finding out exactly what he was up to, something he felt would lessen his competitive advantage in getting to e-commerce early.

3. Publish your job post on Mondays, when application rates are the highest

LinkedIn data found that viewing and application rates are highest on Mondays and slowly decline as the week passes by. Bezos did not have access to that statistical insight when he posted for developers — LinkedIn wouldn’t be founded until Amazon was nearly a decade old.

Final thoughts: No matter how prescient the founder’s vision is, talent is always key to making it a reality

Amazon began as an online bookseller, but Jeff Bezos’s vision was always to be “The Everything Store,” as author Brad Stone calls his 2013 book that examines the evolution of the company. Bezos’s relentless (he also considered calling Amazon “Relentless.com”) pursuit of that dream is the foundation for the company’s implausible and runaway success.

But the vision only started to become a reality when the Amazon founder began to hire the people who executed it. Talent is critical to any organization’s success, so you want to make sure that your job postings reflect who you are and what you’re hoping to do — whether you’re hiring one person or one hundred thousand.