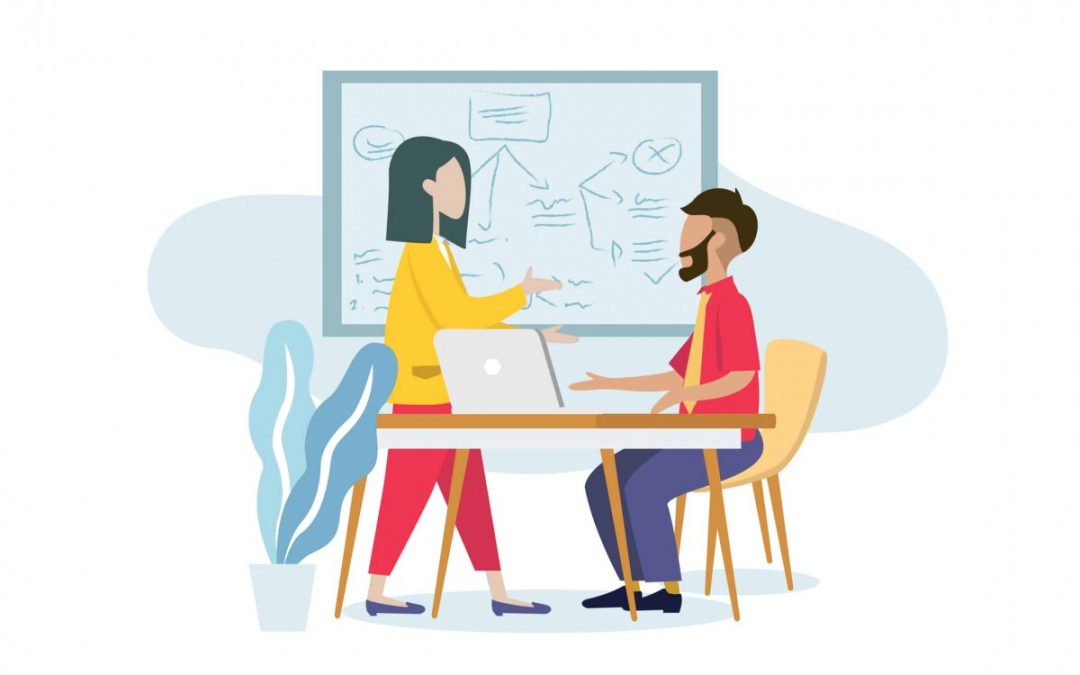 Matt Hoffman decided he’d rather work on a smaller scale where he could have an even bigger impact. He’s since helped numerous startups and small businesses to scale their teams, and today supports the growth of venture capital firms in his role as partner and head of talent at M13.

Over the years, he’s observed that most barriers to success are not caused by a company’s actions, but by its inaction in the areas that matter most — like failing to build a healthy culture in the early stages.

“I think the biggest thing is the things that they don’t do,” Matt says.

Matt realized the importance of addressing these gaps early when he was working with his very first startup team at a software company called Return Path. Luckily, the company’s leaders were willing to look ahead rather than thinking short-term, because in many cases, these missed opportunities don’t become apparent until years later.

“I wasn’t just solving immediate problems,” Matt explains. “It was more saying how can we get better regardless of whether things are working fine. And they were working fine.”

As we all know, it’s often harder to fix something that’s broken than it is to do it right from the very beginning. To learn more about the things many companies wish they’d known when hiring their first 100 employees, I caught up with Matt for an episode of my 21st Century HR podcast series. Here are some of the key steps he says companies often neglect to take until it’s too late.

One of the most fundamental mistakes growing companies make when it comes to their people strategy is not really having one at all.

“Many early companies don’t think thoughtfully or as thoughtfully as I would argue they should around people strategy,” Matt says. “Because it just seems like something you can figure out, and there are more pressing things, and we’ll get around to hiring a head of talent when we’re 75 or 100 people.”

By viewing their people strategy as something that can be pushed off their plate for now, companies ultimately makes their own lives harder. By the time they get round to it, they often find that bad practices have become ingrained, and gaps that could have easily been plugged in the early days are now much harder to fix. And for every day these issues go unaddressed, the company may not be working as well as it should.

This doesn’t mean that Matt thinks you should rush to hire a highly experienced head of talent as one of your first handful of employees. But he does believe companies need to start thinking about their people strategy much earlier in their lifespan — like outlining what kind of people they want to hire and why, how this will help the business meet its goals, and what types of behavior won’t be tolerated. After all, most companies are aware they need a fleshed out go-to-market strategy to secure future success, so why don’t they have the same mindset about who they hire and what those people will need to succeed?

“It doesn’t necessarily seem intuitive yet that you would want to have that on the people side,” Matt says, “which is strange to me.”

“Almost any decision can be undone, right?” Matt says. “But the question is, what is the cost of undoing it versus the cost of doing it right in the first place?”

2. Not being thoughtful about culture from the very beginning

Similarly, Matt argues that many growing companies are not nearly mindful and intentional enough about culture from the beginning. For some, it doesn’t even cross their minds — but it should.

“Once you get beyond… your first non-founding employee,” Matt says, “you’re starting to create a culture whether you want to or not. So you may as well start thinking about it.”

By neglecting to ask themselves big, introspective questions like who they want to be, what they believe in, and what their guiding principles and core values are, companies let their culture just kind of follow its own path. And all too often, they later struggle to course-correct when they realize it’s heading in entirely the wrong direction.

Related: “I Like You Just the Way You Are”: 4 Lessons from Mister Rogers About Building a Strong Company Culture

“[Ask yourself] what are the types of behaviors we want to encourage?” Matt says. “What are the behaviors we want to discourage? What values do we care about? Those things are just as important in the early stage as the more tactical strategy around go-to-market product — in some ways more, because companies pivot all the time in terms of product and go-to-market. But the foundation that you lay in your earliest stage around culture is really, really hard to undo if it’s bad, and that stuff will make you go slower.”

While your founder might have a very strong vision, this alone is not strong enough to create a scalable culture. If you’re leaving employees to interpret and act upon that vision without clear guidance, 20 or 30 people in, it may be utterly unrecognizable.

“By definition, every time you hire another person, the founder’s influence gets diminished,” Matt says. “How do you make sure that you’re hiring people that are going to be consistent with the founder’s vision, and add to it, and create better scalability rather than worse? Those are things we [need to be] thinking about.”

3. Not focusing on team performance over individual contributions

Another blindspot that Matt sees among many growing companies is in recognizing the importance of team performance. Too many organizations, he says, are obsessed with hiring “A-players” and ranking individual performance — but this doesn’t make sense in terms of how they operate.

“Unless you’re in one of these rare organizations where everyone is just completely siloed in a box,” Matt says, “you shouldn’t be interested in how they do individually. You should be focused on how do they perform as a team, because that’s the vast majority of the time that they’re going to be spending.”

This doesn’t mean that some people aren’t more skilled at what they do than others. But context matters — and by putting people on teams where their strengths are complemented, you can make everyone more effective.

“If you’re doing a really good job of recruiting,” Matt says, “and you’ve created a compelling employee experience… most people should be high performers. So figuring out gradations between all or most strong performers is not as useful as figuring out, to my mind, what are the conditions in which we can set them up for success, and how do teams work really well together.”

While he was working with Return Path, Matt and his team examined the traits that high-performing teams shared. Their findings were consistent with other research in this area — namely, that these teams focus on trust, collaboration, cohesion, a shared commitment, and alignment around accountability. So rather than fixating on how to improve individual employees, Matt recommends that all companies focus on trying to create optimum working conditions for their teams, like encouraging employees to give regular, candid feedback to one another.

It’s also important to recognize that team dynamics will shift as your company grows. Every employee you hire should play an intrinsic role in their team’s success — but the type of person that is able to do that won’t always remain the same.

“I think that is actually the number one role of a chief people officer or chief HR officer,” Matt says. “To help organizations really understand that and not just hire ‘A’ talent, but hire the right talent for the right roles — and recognize when organizations change and how that shifts.”

Your earliest hires can fundamentally shape your company’s future. And it pays to recognize that as soon as possible.

“It makes a difference when you see the companies that are really thoughtful, how much better they’re able to perform,” Matt says. “Having that framework for how we think about people and how we think about culture and how you think about talent is time well spent by an early stage team.”

For Matt, that’s what 21st Century HR is all about: building strong foundations instead of racing to put up walls.

“Rather than focus on personnel and processes,” he says, “it’s focused on building the culture around creating healthy foundations where you can trust employees, scale, get manager and leadership behaviors that drive that in the future — and then find ways to unleash people’s potential.”