Do you wonder why your company earnings are declining? 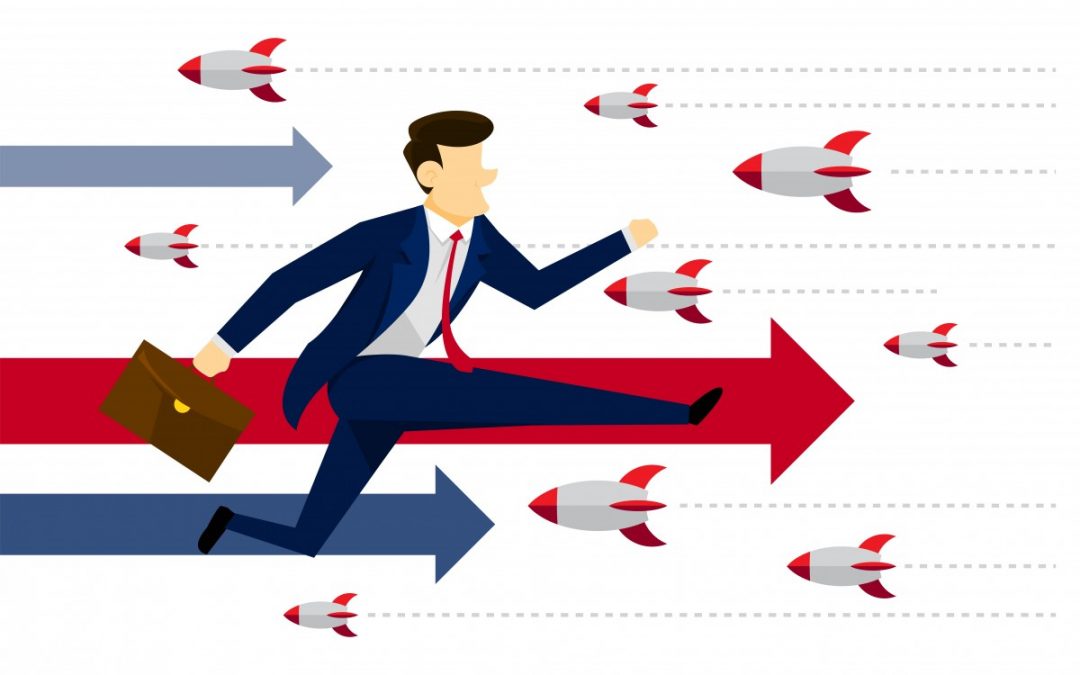 One major reason for a company to not have business success despite high vision and planning is because of the negative behaviour of a few of its employees. Negative behaviour is an outcome of emotional imbalance within an employee which with time can be overtly visible in their behaviour.

It is more than a month now, that I haven’t met my best friend Aakshi and the reason she gives is that, “she had a deadline tonight”. This kept me wondering as to how a brilliant and devoted girl like Aakshi is unable to finish her work on time. I used it as a reason to pull her leg, as since childhood she has been an ideal child for my parents and it is because of her that I had to work extra just because she used to finish all her assignments beforehand giving her time to revise which I never got.

In a taunting tone, I said, “How lazy you have become that you are unable to meet the targets even on time”. I was expecting a befitting reply but to my much surprise she said, “I wish the instructions from my boss were more detailed at the time he distributes the work”. She further added that he is one insecure person, always withholds the information and as soon we reach the deadlines, he sets unachievable targets. I was shocked to hear that. A person at such a position where he should be motivating the rest of the employees and setting an example for other employees is doing the opposite.

But this is not a surprise when you see the data. A study conducted on American employees on experiencing workplace bullying it is found that 75%-96% of the Americans experiences bullying. Researchers have given important to bullying as the major role in spreading negative behaviour. In a company when the information is not passed from the planners to the executors, there is a huge set back in the targets that the company has set to achieve.

Hence, removing only the propagators of bullying does not decrease the negative behaviour amongst its employees there is something else that should be removed. The information should be circulated in a timely manner, the channel through which the information is being disseminated should be clear and achievable targets should be set.

Now, negative behaviour of not just the employee at the top hierarchy is harmful but also that which is prevalent among the same position. Just imagine if you have a pressing deadline and a team member is unable to manage its anxiety of the not reaching a deadline. Wont that anxiety be passed on the to other team members. Yes, it will, and other team members may be influenced by anxiety and may feel irritated and furious.

This will not just hamper the work of that employee but of the whole team involved with the same project and in the long run, the company will not be able to fulfil their targets. This anxiety of one person gets dispenses to others in the company and a cloud of despair won’t be helpful for the company to increase their sale, reach set targets or make profits. Such behaviour of not disseminating proper information, setting impossible targets, anxiety amongst its employees, by either the people at higher authority or at the colleagues’ level creates emotional unrest. The above-mentioned behaviours are a few among a lot that psychologists say a company should check their employees before they hire and put them at positions which can really turn a profitable company to run into losses.