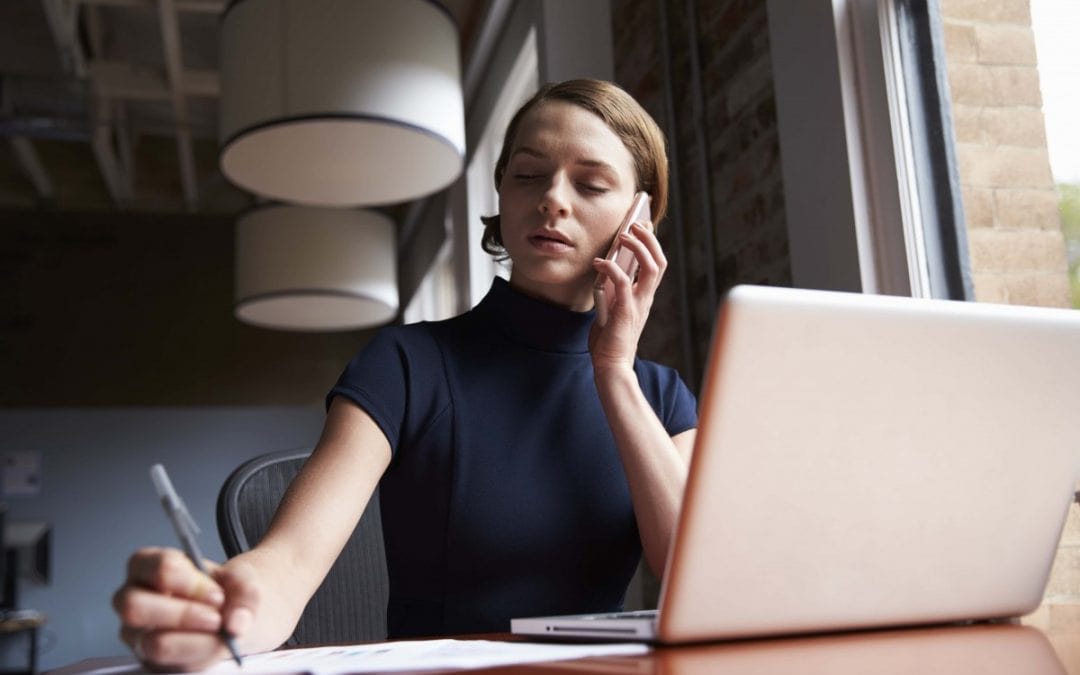 Not long ago, I received a call from a furniture-store owner who was checking the references of one of my former employees. He introduced himself, and got right to the point: “I’m calling for a reference for …” He named a former saleswoman.

It was all self-affirmation. He was happy, and so was I. I really didn’t want to answer any of the questions he didn’t ask me. When I’m hiring, I always check references and I always try to ask those questions. Usually, I get either insightful answers or insightful silence. But at least he made the call.

I remember another reference call. This caller asked if my former employee was difficult to work with. Which she was. No one liked working with her. I started to squirm. I really didn’t want to give her a bad reference, but I also didn’t want to lie. “Who isn’t difficult to work with!” I said with a laugh. He laughed, too. And then he hired her. Again, at least he made the call. And at least he made it himself.

Another time, the call came from one of those professional reference-checking services. The caller named a former employee and then went through a laundry list of questions with the attention and interest of a census taker. Clearly, the person’s objective was to get off the phone as fast as possible, and so was mine. Did the service give me any motivation to offer helpful answers? Why would I say anything negative — and risk being sued?

But the really amazing thing is that most companies don’t even bother to call. Over the past 30 years, I have had hundreds of employees and most of them have moved on, for one reason or another. Do you know how many reference calls I have gotten? I’m guessing about 10. I can’t remember 10, but I assume it was more than the three or four I do remember.