Three types of aggression and how to detect them. 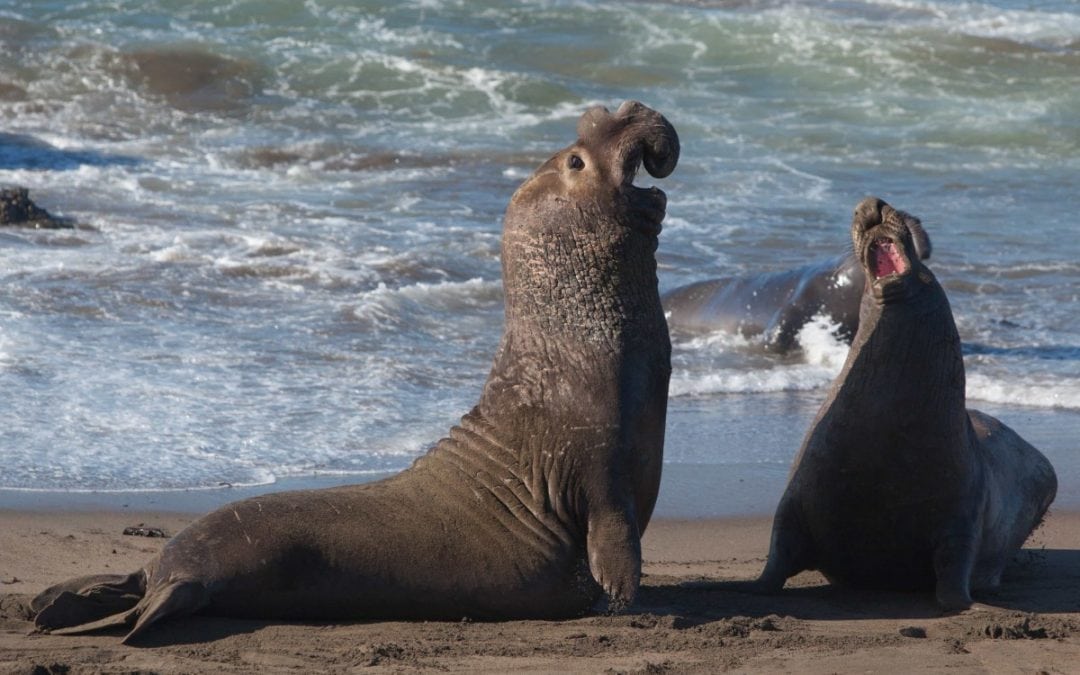 Interviewer: Do you easily get agitated?
Candidate: No, not at all.

Interviewer: What would you do, if you do not agree with your teammate’s idea on a certain assignment.
Candidate: I would listen to his ideas and then try to convince him but if he does not get convinced then I’ll go with the majority of the team.

Interviewer: If there happens to be an argument between you and your team head, what would you do then?
Candidate: Firstly, I will try my best not to get into an argument and secondly, if the situation still arises, I will try to be as humble as I can and try to control the situation calmly but I wouldn’t just submit to him just because he’s my team head.

Sounds all reasonable and smooth.. textbook answers, right? But ask yourself this, are these questions helpful to detect how aggressive an individual is? Is the candidate really being honest here? Do we even know what workplace aggression is?

Donovan, Dwight and Hurts (2003) reported that 15% individuals fake their personal identity while 62% of them fake when it comes to answering questions on negative behaviour and aggression is a type of negative behaviour. According to Snell, Sydell & Luke (1999), an individual who can fake a self-report test must have both, the ability to fake and the motivation to do so. An individual in a traditional measure can easily fake their responses due to the direct nature of these questions, as they wouldn’t want to come across as an aggressive individual. A dishonest person will always be motivated to do so.

It is very recent in times that workplace aggression has become the epicentre of research in various organizations. Psychologists have defined workplace aggression as an act of threat or physical assault causing physical or emotional harm at work setting. They have further divided into three forms: Reactive, Hostile and Appetitive aggression.

If an employee constantly makes derogatory remarks, humiliates others or diminishes self-esteem of their colleagues, an organisation must be watchful of such employees. This particular kind of aggression is not planned, hence the intent here is not to cause any harm but to establish dominance. It is caused by both intrinsic and extrinsic emotions of that individual. Psychologists determine this kind of aggression as Reactive- Expressive Aggression or simply reactive aggression. A reactive aggressive individual generally humiliates others, makes derogatory remarks and increases apprehension and stress among others

But sometimes, an individual’s main goal is to harm others and it may or may not be visible in his/her actions. The emotion that individual experiences is anger and he wishes to see other people suffer. An employee with this kind of aggression will constantly get into arguments which can easily manifest itself into a violent confrontation. This kind of individual will keep the environment tensed as everyone around would be very cautious as they wouldn’t want to harm themselves. This kind of aggression is called Reactive and Inexpressive aggression or Hostile aggression.

So, simply by framing questions like, “Do you have a bad temper? Do you show resistance to arguments? Do you show displeasure or discomfort in a particular situation?”, are not enough to check an individual’s aggression. Also, a person may answer these questions in a way that shows that he is less aggressive but there is a possibility that an individual can easily fake such a test.

Psychologists have worked hard to find the right ways to detect aggression in an individual. As a recent development, faking scales have been constructed to measure the aggression in an individual. Examiz uses for instance “Self-Deception technique”, in which the questions are framed in a manner that the individual himself cannot recognize his incorrect perceptions and believes that the options he chooses are the only correct answers, which is generally due to the inflated sense of the individual. Another such way to detect this is Impression Management. In this kind of method, the questions are framed in a way that a person repeatedly chooses options which makes him look good and tries to create an impression, which is often fake.

Aggressive behaviour in any form is harmful to any organization or a company. It puts all the employees at risk, decreases the trust and hinders their productivity. An organization must be cautious enough not to hire individuals who depict these traits and even if they hire such individuals, they should be able to detect the carriers of this aggression so that they can be managed accordingly.

Consider the cost of hiring the wrong person. According to Christine Porath, author of “The Cost of Bad Behavior,” incivility in the workplace can significantly damage the company’s bottom line. Incivility is described in both passive and aggressive behaviors, like taking credit for someone else’s work or spreading rumors about a colleague. According to Porath’s study of Cisco Systems, if 1% of employees experience any form of incivility in the workplace, it would cost the company up to $12 million a year.

Examiz detects patterns of unwanted behavior very early in the recruitment process and helps you to avoid the “bad apples” and protects you from bad hires.

If you have found a spelling error, please, notify us by selecting that text and tap on selected text.