Update or replace outdated processes, especially ones that are hurting your diversity pipeline 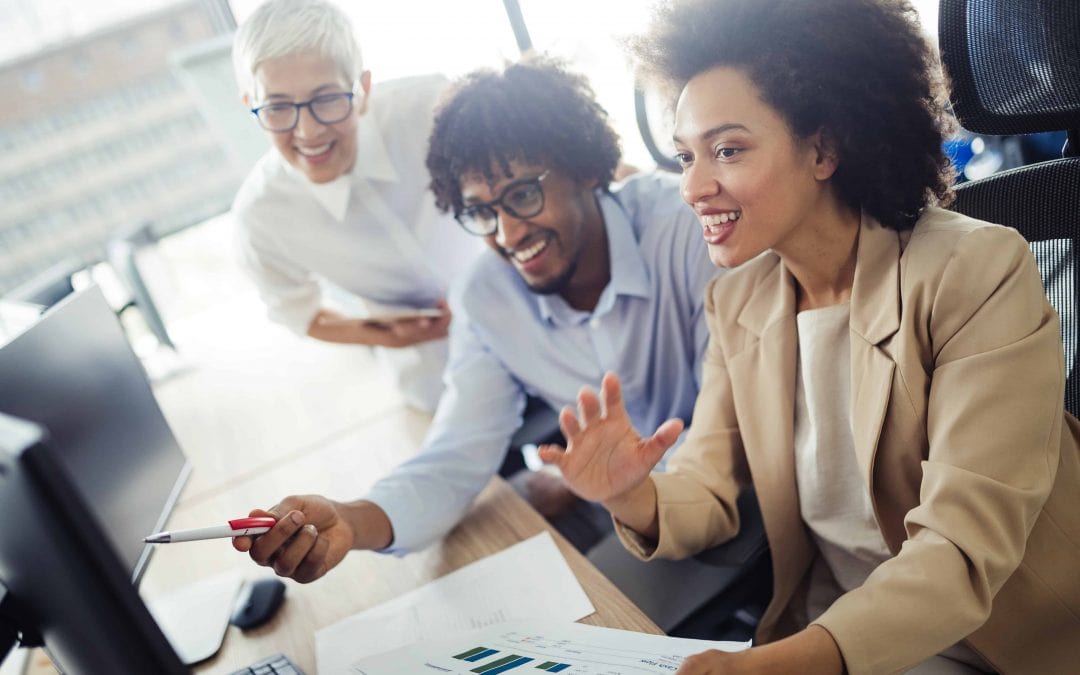 Peter Sursi is an experienced Senior Executive in HR/Talent Acquisition, focussed on growing and shaping the future of the FBI.

“All our processes had not changed in a million years,” Peter says. “Again, the more we went and looked at them, the more problems we found.”

One major problem area was a standardized test that was creating an adverse impact among some underrepresented candidate pools. Over the course of two years, Peter’s team developed an entirely new test, interviewing 2,000 agents, and performing a thorough analysis to tailor the test more closely to the job requirements.

After passing the standardized test, candidates undergo an interview and writing exam. But the interview questions hadn’t been updated in 10 years — and the exam hadn’t changed in 20. So Peter’s team replaced both, then put all interviewers through mandatory interview and unconscious bias training.

These changes were helpful, but there was still a problem: many candidates weren’t even making it that far. After speaking to IT, Peter’s team discovered that 40,000 candidates who had begun filling out the special agent application form had never completed it.

The team reached out to these candidates to gain a better understanding of the issue. The answers were clear: the application process was too long and demanded too much information all at once. And since Peter already knew this was causing women and people of color to drop out of the process at higher rates, something had to change — and fast.

“We stripped the application down to the studs,” Peter says. “We said, ‘What is the absolute minimum information we need to gather to get you to phase one?’”

By simplifying the initial application process, Peter’s team discovered that candidates were not only more likely to complete the application but were more emotionally invested in the job. Passing the first test on the path to becoming an FBI special agent made them feel good, so when they were asked to submit more information later, they were more incentivized to see it through.

How the FBI Overhauled Its Hiring Process to Improve Diversity and Create a Better Candidate Experience, by Samantha McLaren, posted on LikedIn Talent Management Blog, 2019

This is a tactic every company can use to avoid missing out on great talent who might otherwise drop out. Get candidates in the door first by focusing only on essential requirements, then focus on the nice-to-haves along the way.

If you have found a spelling error, please, notify us by selecting that text and tap on selected text.