Why are the BIG FIVE not enough for hiring…but can help? 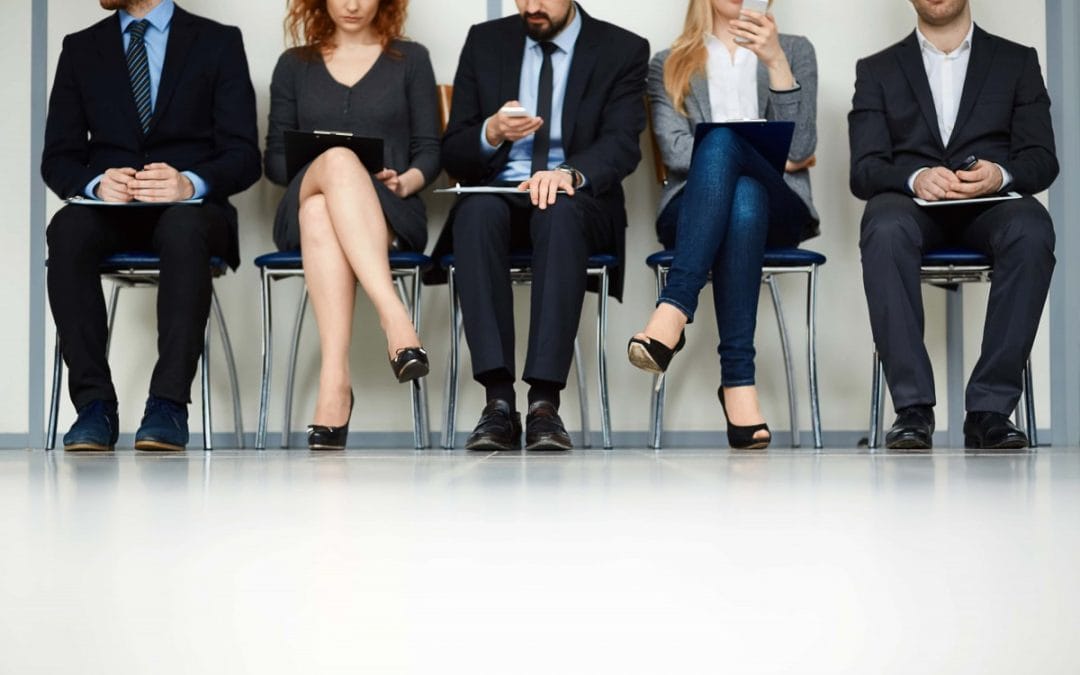 Hiring employees is not rocket science, but complex and difficult. Even as we speak here, somewhere some company is hiring individuals at their end. There is no shortage of people who are willing to work but when it comes to hiring, the only thing we want you to know is this: Don’t end up hiring people without knowing their personality. Personality is nothing but a distinctive characteristic that makes an individual unique.

Every individual has a different personality which defines him/ her and this is what makes his way of doing things unique and attracts attention of the employer.

Here’s a thing you should always remember before you hire an employee: Don’t hire people who say that they can finish a given task in a matter of seconds or those who need a whole lot of time for evaluation before finishing a task. As a company, even if you hire them and do not allocate them for the right position, you will end up losing as much as you thought you would have gained, by hiring them. Both kind of employees can be troublesome for an organization.

According to John & Srivastava (1999), these five factors can be easily linked to employees and their way of interaction with other employees.

An employee who has high agreeableness can be kind, cooperative and prompt while being at workplace. Such employee should ideally not be in a leadership position as his thoughts and actions can easily be channelized by others. A leader should listen to other employees but act wisely. If a leader is not compassionate enough towards other employees then there might be a lack of trust and other employees may not follow the path shown by the leader.

Conscientiousness versus Lack of Direction:

The third trait and a very important trait is conscientiousness. For an employee, it is very important that he knows what the plan of action is. The company always has certain task at hand which should be completed in time to deal with its customers/clients efficiently. A conscientious person is efficient and dutiful. Such kind of employees do not need extrinsic motivation as they are self-driven in achieving the tasks at hand. An employee who lacks intrinsic motivation will always feel forceful to complete a task and hence company can lose a lot if such employees are hired for wrong positions.

Openness versus Closeness to Experience

An employee who is curious to learn, which is depicted through his actions, is exactly the right kind of employee that a company needs. A person who is closed to new experiences is generally a person who follows unconventional thought process and this kind of employee will not easily experiment with new ways for performing a task. Hence, an important personality trait that an employee should nurture is being open to new experiences.

This trait deals with anxiety and one’s well-being. A minimal level of anxiety is acceptable as this gives a push to an employee to be on track and attain the task within stipulated deadlines. However, if the anxiety level is high, it can turn into stress and instability in the working of an employee. A person with high neuroticism can be a perpetrator of stress not just for himself but also among his co-workers. This has negative effect on the working of an employee. A company should always hire an individual who is not a stress perpetrator but one who develops confidence, not just on his own self but also among the co-workers.

Once the company knows about an overall personality and how that individual engages with others, only then a company can promote the best out of that individual and create a healthy working space for all its employees.

So, before you hire be careful of what personality that person has!